(What happens when Star Wars meets Disney? Give up? It's "Skywalking Through Neverland." Hear the mix converge at skywalkingthroughneverland.com)

VO: This is GSN The Know. The most informed and entertained blog in the United States of America. Now, from the WIlton-North building, here is the man about games, Pierre Jason Kelly.

Me: Hello There everybody. 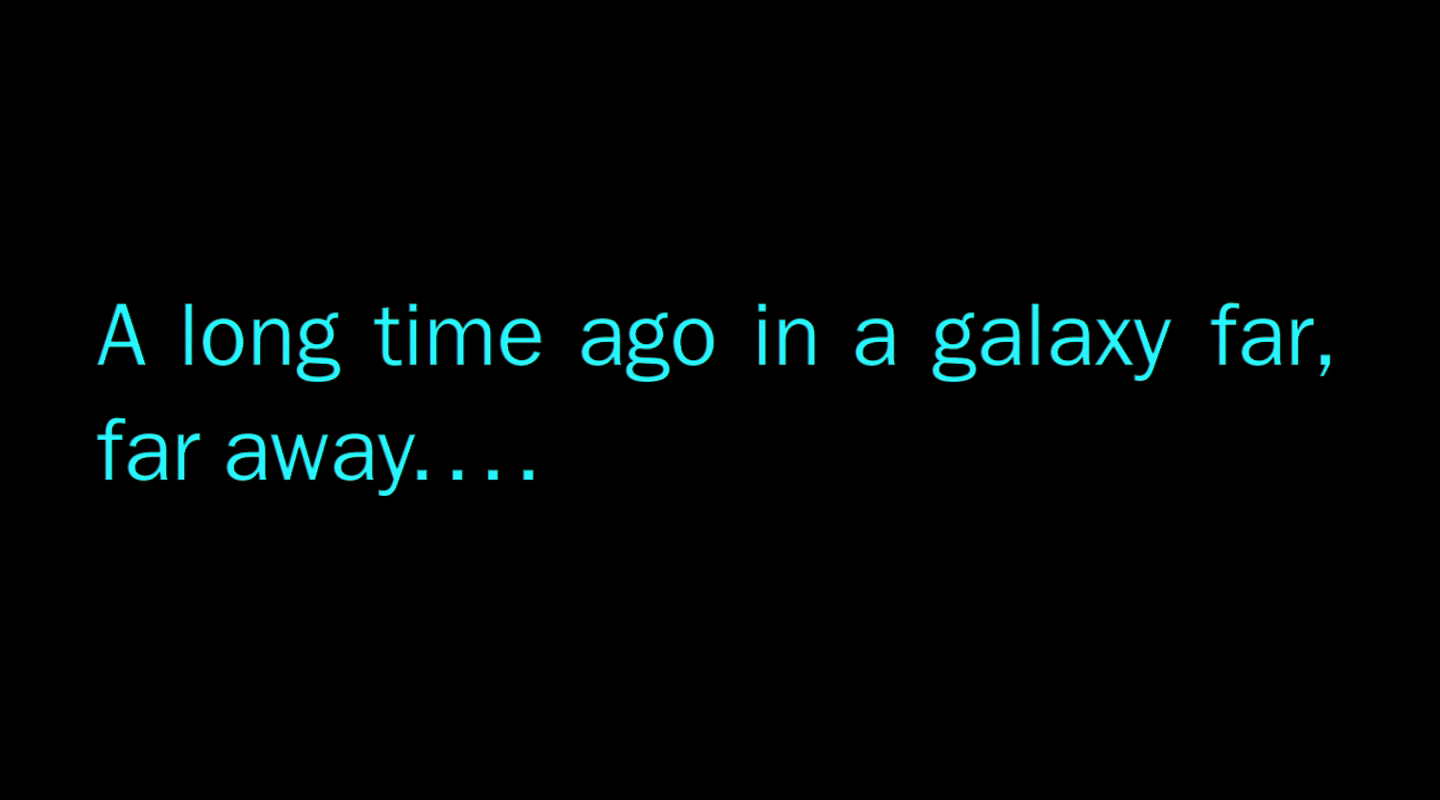 Actually, make that almost 3 1/2 years ago somewhere in Grimsborough....


After the break, come June 1st, where will $ale go? Do or do not, there is no second guessing. Come back or else I'll scorch you with a light saber.

Back on hyperdrive and I heard a rumor....


....That $ale may come back June 1st. That, however isn't true. It goes to the new Buzzr channel. GSN has had it for 2 years and it's time to Buzzr to do it if they launch it. Good luck to that. When $ale fan Sally Walsh talked about why it would come back to GSN on that date, it isn't after all a reality. Sony has decided to trim down classics in an attempt to earn cash and gain back respect they once had. So don't expect it to be on June 1st anytime soon.


You remember Rebecca Grant from "Throut & Neck," right? Well, she returns to GSN doing one for the Door3 channel entitled "Which Is Worse?" Rebecca went viral with her connection to the Los Angeles Clippers. Look for that on Youtube.


Now we move onto something. Has taking down classics made you cry? Why are you a fan of Idiotest? Did you turn off the TV and sleep well last night to avoid a Sherriwed early morn-a-thon. Well, I got news for you.


Say what you want to say.

Kevin Hart....no, not the comic & actor says this:

"Match Game is the best show on GSN and has been reduced from one hour, two episodes, a day to only one. An episode was replaced with Family Feud. Please write GSN and ask them to put Match Game back on for a whole hour a day. There is too much Family Feud anyway and the fan base for Match Game is huge. Please GSN let us have two episodes of Match Game a day. Thank you."

I guess the network thought otherwise not too long ago. Nicolas White says:

"I've said this and I'll say it again! GSN needs to totally get rid of these ridiculous reality game shows and bring back the classic game shows like Wheel of Fortune, Match Game, 25,000 Pyramid, $10,000 Pyramid and etc!"

YES! Richard McIntire chimes in with this:

"I miss Match Game. My partner really enjoyed our morning game shows starting with an hour of match game. It didn't matter what was after, card sharks, whammy, sale of the century, whatever. Mornings aren't for the shows you "Wish" we'd watch......That's what nights are for! Please put mornings back, or.....it was nice while it lasted! Good luck getting anyone to watch "Idiot test" or "Skin wars" at 8:00 A.M.!!! (or even "Family feud" with that O' Hurley character!)"

Nobody can't watch the 2 modern ones at 8 in the morning, because that slot would go to John's Feud. Don Connors gets the rant of the day award:


F"ull disclosure I'm lifting this word for word from an anonymous comment left on Scott Rahner's blog but I couldn't say it better myself...
So much of what has been said here points out the real facts: When the Nielsen ratings come in, Feud, Chase and some of the other GSN originals pull in the better numbers, the classics a lot of us love haven't.

Listen, I love the classics as much as anyone and would love to see more. My wife misses Sale of the Century terribly now. But to... "blame" GSN for taking off shows that aren't getting ratings in favor of shows that are and saying they will fail without the classics is unfortunately untrue. If they gain 10 viewers for every 1 or 2 of us they lose by swapping out a Match Game with another episode of modern Feud, then from a business perspective, that's a win for GSN. Stinks for the hardcore classic fans, yes, but GSN will never be "doomed to go out of business" as long as numbers grow. If anyone here knows of a way to make the classics get the same ratings numbers that GSN would get for Feud, Chase, Idiotest or whatever, then let's hear it. Because right now, as the numbers show, simply airing them is not enough."

GSN can't of course, go out of business and wants to be better every time.

Now the 2nd intermission presented by swagbucks.com. We start an annual May tradition. Our class reunion, 2005 edition. To kick things off, before he pranked Jimmy Kimmel on his talk show, Rihanna's career just started out and here is one of  her early hits.

Now we play up the 3rd period.


The game of Billards. It has been enjoy for many years, but GSN took a season of a game and named it "Ballbreakers." Calling the action was Sal Masakela and Ewa Mataya Laurance and Adrianne Curry who was married to a Brady at the time was on the sidelines. It combined pocket billards with.....betting money. Fans of "Card Sharks" had a similar formula everybody loved. Bet a card to see if it was higher or lower to win money. Teh same formula went over to "Chain Reaction" the year the show got cancelled had the same thing too. There were also 2 celebrity editions as well. So here's to you Ballbreakers. Because after all, Pool competitions are so fun.


Time to shut this GSN cantina down. Quick reminder: This weekend at "Paula's Place," I'll be hosting a Star Wars movie marathon. "Slap happy Hour" day in effect as well, plus food specials. In the meantime....

Don't forget to email me at kellypierre8@gmail.com, coppockonsports@yahoo.com, Pierre Jason Kelly on FB and @Johnny_Arcade on twitter. We'll see you later and play on, playas.
﻿

And oh yeah, may the sporks be with you....always.